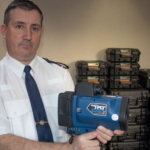 2019 saw a four per cent increase in road traffic fatalities with 148 deaths on the road, up seven on the same period in 2018.Serious
Read More 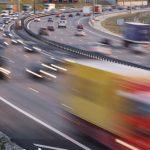 Speed restrictions that have been in place since January 2018, on sections of the N7 and M7 expired at midnight last night. Roadworks had restricted
Read More 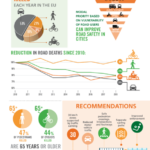 Deaths of cyclists in the EU have fallen eight times more slowly than deaths of motor vehicle occupants since 2010, according to the European Transport
Read More 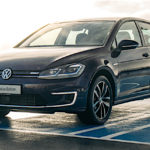 The current Volkswagen’s e-Golf has a starting price of €27,895, which starts out with a recommended retail price (RRP) of €37,895, less the SEAI grant
Read More 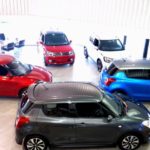 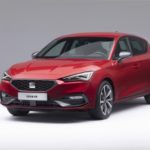 The Leon has been a cornerstone of the Seat range since 1999, accumulating more than 2.2 million sales globally across three generations of the model.
Read More 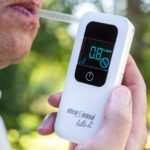 With Christmas behind us for another year, it’s stark reading that despite the changes in the drink driving law, arrests for drink driving crept up
Read More 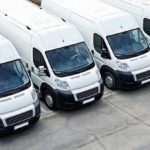 The most popular vans of 2019 in the UK have been revealed by the Society of Motor Manufacturers and Traders (SMMT). Registrations were up by
Read More 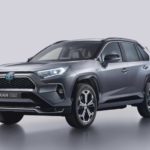 Since its launch as the world’s original recreational / lifestyle SUV in 1994, the Toyota RAV4 has continued to evolve to meet the changing needs
Read More 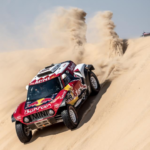 Carlos Sainz (ESP) and his co-driver Lucas Cruz (ESP) have won the Rally Dakar for the third time, having previously triumphed in 2010 and 2018.
Read More