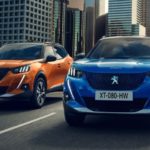 Peugeot Ireland, has opened order books for their all-new 2008 SUV with pricing announced for diesel and petrol models. Diesel versions have now arrived, with
Read More 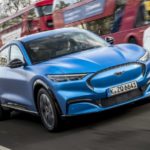 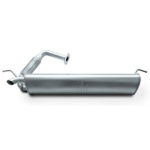 The British Prime Minister Boris Johnson announced last week that he would bring forward the ban on new diesel, petrol and hybrid cars from 2040
Read More 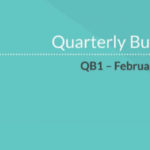 The Central Bank says that the Irish economy will continue to grow strongly this year at a rate of 4.8 per cent. However, it also
Read More 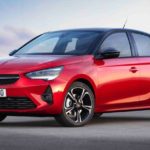 Opel has just launched their sixth generation of the Corsa, the brand’s best-selling model. Available now from €17,975 plus delivery related charges, the all-new Corsa
Read More 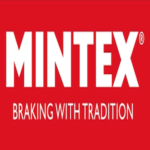 Global OE and aftermarket brakes manufacturer, TMD Friction, has expanded its distribution network with the addition of a new stockist in Northern Ireland.
Read More 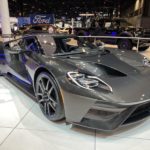 First staged in 1901, the Chicago Auto Show is the largest motor show in North America and has been held more times than any other
Read More 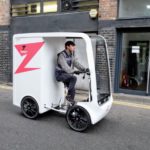 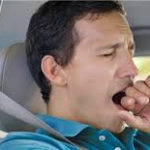 Road safety and breakdown organisation in the UK GEM Motoring Assist recently urged drivers to be wise to the dangers of fatigue on journeys. It
Read More 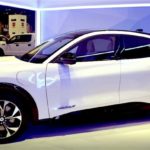 All-new electric car models were very scarce on the ground at the Chicago Auto Show. Here is what was there this week. 2021 Ford Mustang
Read More