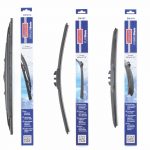 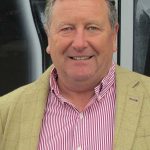 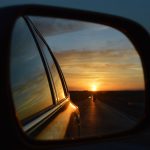 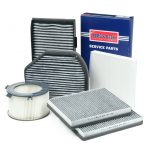 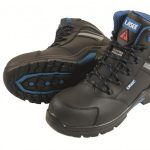 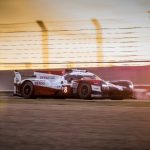 The Toyota Gazoo racing team cemented its dominance at the 24 Hours of Le Mans race by taking its third win in a row.
Read More 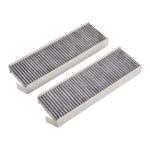 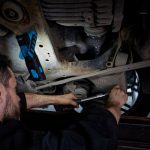 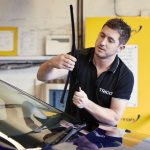 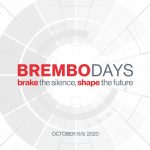 The first ever ‘Brembo Days’ – dedicated to spare parts professionals and fans – are set to take place from October 6-9.
Read More