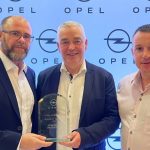 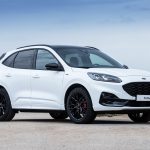 Ford has introduced the Kuga ST-Line X Black Package featuring a number of visual upgrades, as well as the availability of a new comfort seat
Read More 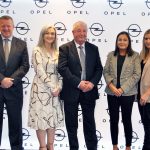 Opel Ireland has announced the appointment of Navan Opel to its dealer network, effective 3rd October. Opel will take its place at the two-acre landmark
Read More 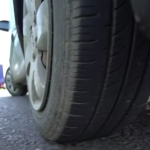 A vehicle with under inflated tyres could cost owners up to €17 per month in fuel costs and €4,000 per annum for a fleet of
Read More 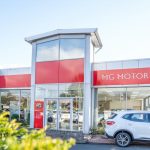 One of Northern Ireland’s most successful family-run car retailers, Mervyn Stewart, has made a flying start to its relationship with MG Motor UK – helping
Read More 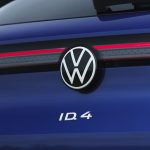 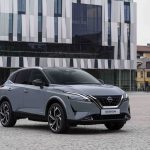 Nissan has launched in Ireland its all-new Qashqai e-Power, which it claims allows drivers to enjoy all the benefits of EV driving without ever having
Read More 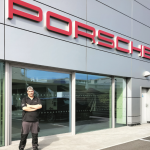 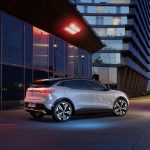 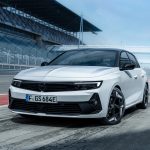 Following the recent announcement that Opel will revive the GSe badge as a new EV sub-brand, the German brand has now released advance information and
Read More