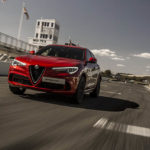 The Alfa Romeo Stelvio Quadrifoglio, sets a new benchmark in the premium midsize SUV segment with its combination of awe-inspiring design, performance and technology, according
Read More 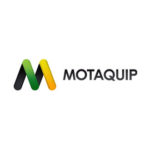 Motaquip has demonstrated its ongoing commitment to quality by registering as a member of the Verification of Lubricant Specifications (VLS). The VLS works in conjunction
Read More 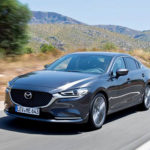 The latest generation of the new Mazda6 Saloon and Tourer features, a comprehensive range of carefully considered revisions and enhancements, according to the company. Starting
Read More 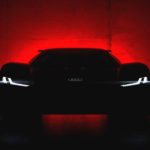 Audi will reveal what it says is a world-first during 2018’s Pebble Beach Car Week in California – a concept supercar with electric drive: the
Read More 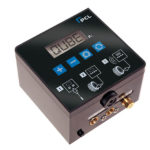 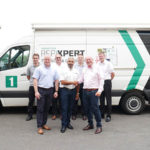 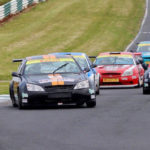 17 year-old Cameron Fenton from Greystones, has been selected as the Young Racing Driver of the Month for June. The Wicklow driver won both of
Read More 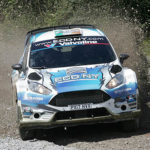 The Monaghan-Donegal pairing of Barry McKenna and Leon Jordan scored a narrow victory in the Jim Walsh Cork Forest Rally at the weekend, even though
Read More 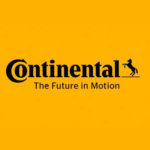 Technology company Continental is expanding its international network for artificial intelligence (AI) in Silicon Valley. “We are joining forces with the world’s leading AI researchers,”
Read More
We use cookies to ensure that we give you the best experience on our website. If you continue to use this site we will assume that you are happy with it.OkRead more