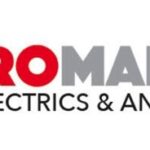 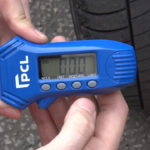 Pneumatic Components (PCL), a worldwide leader in the design, manufacture and distribution of pneumatic and tyre inflation systems, is reminding drivers and garages of the importance of
Read More 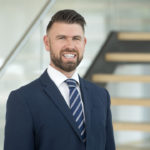 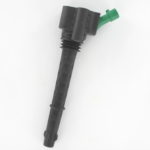 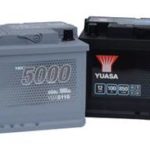 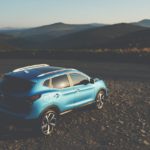 The Nissan Qashqai continues to be the best-selling car in Ireland with 3,980 new buyers making it their car of choice up to the end
Read More 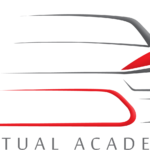 One of the primary problems encountered with most solar chargers has always been that once the sun goes down, you have no idea what the
Read More 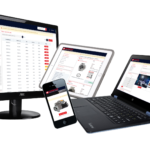 Autoelectro, one of the UK’s largest independent remanufacturers of rotating electrics, has unveiled its new website.
Read More