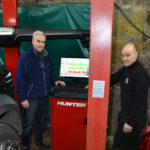 Like many things in life, it’s not the size of your workshop that matters. It’s what you do with it that counts! Most workshops now
Read More

The leading exhibition for the UK’s automotive industry returns to the NEC, Birmingham, 5-7 June 2018. After its second year of success, Automechanika Birmingham has
Read More 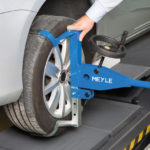 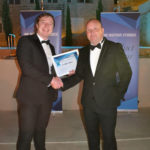 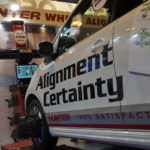 With much uncertainty affecting the wider economy and business confidence in general, Pro-align is advising workshop owners that by accessing the firm’s business toolbox, you
Read More 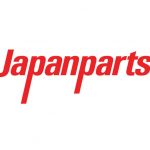 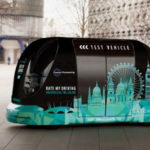 As the next phase of the Innovate UK GATEway project gets underway, the project leader, TRL (Transport Research Laboratory) has announced new research that says
Read More 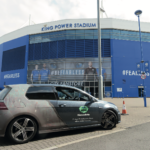 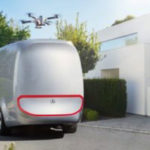 Global retail giant Amazon has filed for a patent to incorporate drones in the roofs of its future delivery vehicles, prompting speculation that the company
Read More 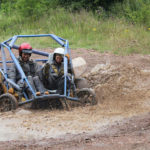 2017 marks the 25th anniversary of Jewelultra, the British based family business which manufactures Diamondbrite car care products. On Friday July 28 as a ‘Thank
Read More