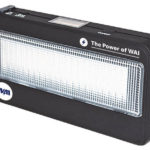 WAIglobal has introduced a new range of branded merchandise as part of its continued evolution of the WAI brand. The WAI-branded selection includes: Mobile phone
Read More 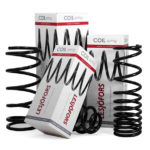 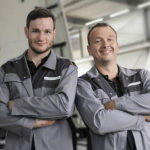 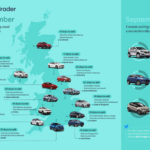 Data from the UK’s largest marketplace (Auto Trader) for used and new cars, revealed that the 2015 Kia Sportage (petrol manual) was the fastest selling
Read More 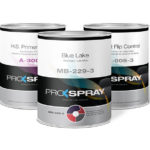 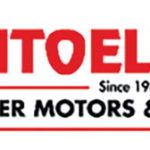 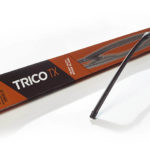 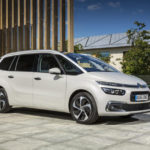 According to Citroen Ireland, their top-selling MPV range, the Citroen C4 Picasso, is bringing even more style and comfort to the MPV segment with the
Read More 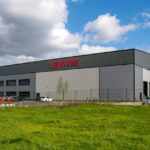 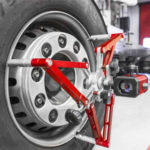