Audi’s new e-tron will be available to order in Ireland from January 2019, with first deliveries scheduled to take place in the spring.

Pricing for the e-tron, including a four-year service plan, starts from an on-the-road cos of €101,750. 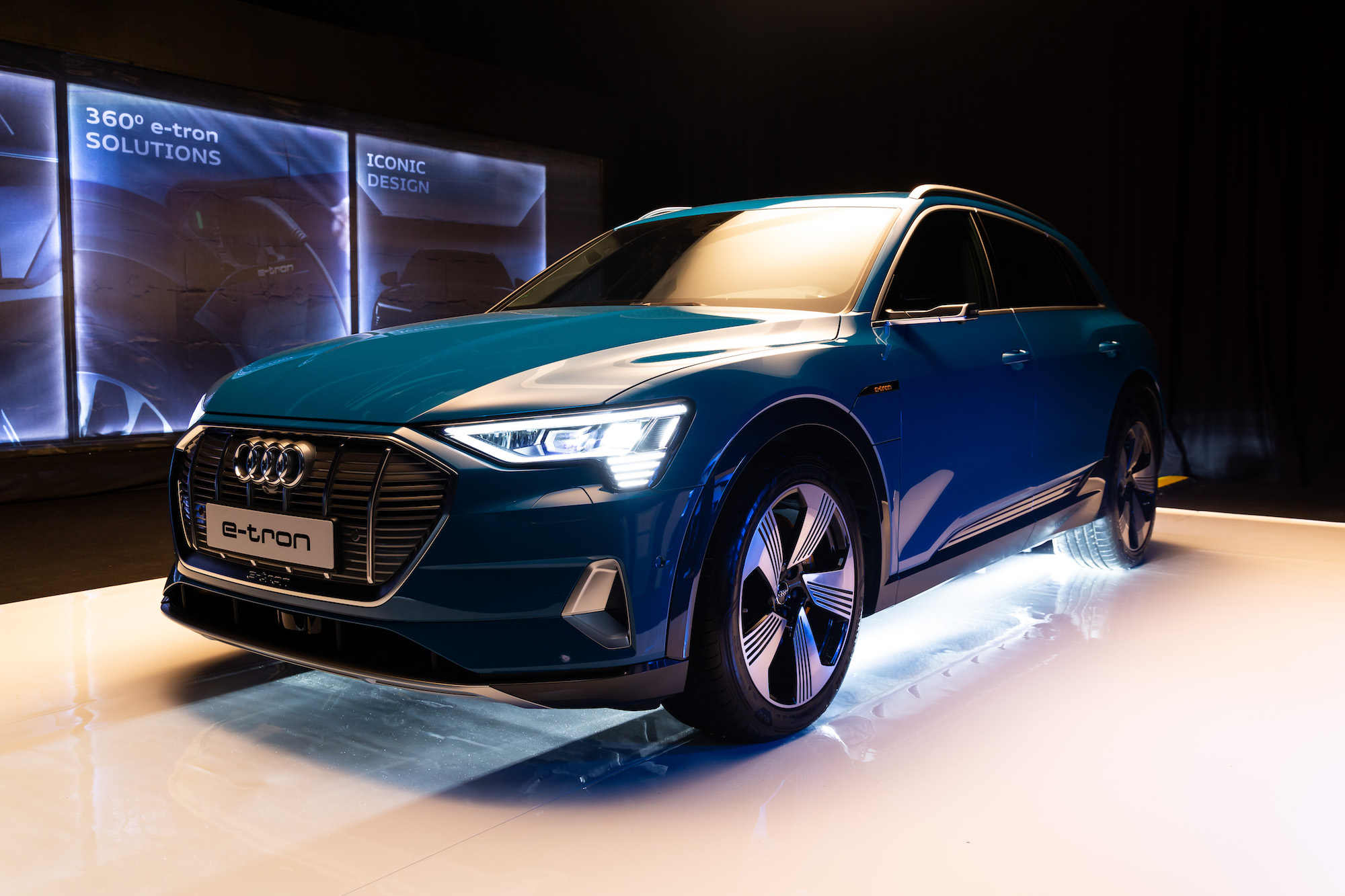 Audi Ireland says that it is also continuing to offer an online pre-registration tool where customers can leave a refundable €2,000 deposit to be one of the first to order this electric SUV ahead of delivery early next year.

Audi says its e-tron combines enormous power and a long range thanks to its large 95kWh high volt battery, which is capable of covering more than 400 kilometres on one charge. With two virtually silent electric motors that can deliver up to 300kW, Audi says its e-tron electrical quattro provides the economy of electricity without sacrificing on power. The dual electric motors ensure there is no lag between acceleration and launch, resulting in a driving experience impossible to match with a combustion engine, according to Audi.

The German car manufacturer adds that the e-tron can attain up to 30 per cent of its long range through energy recuperation. Audi says that the SUV combines three different methods of energy recuperation in one vehicle for the first time. The e-tron comes equipped with manual coasting using the shift paddles, automatic coasting via the predictive efficiency assist and brake recuperation. 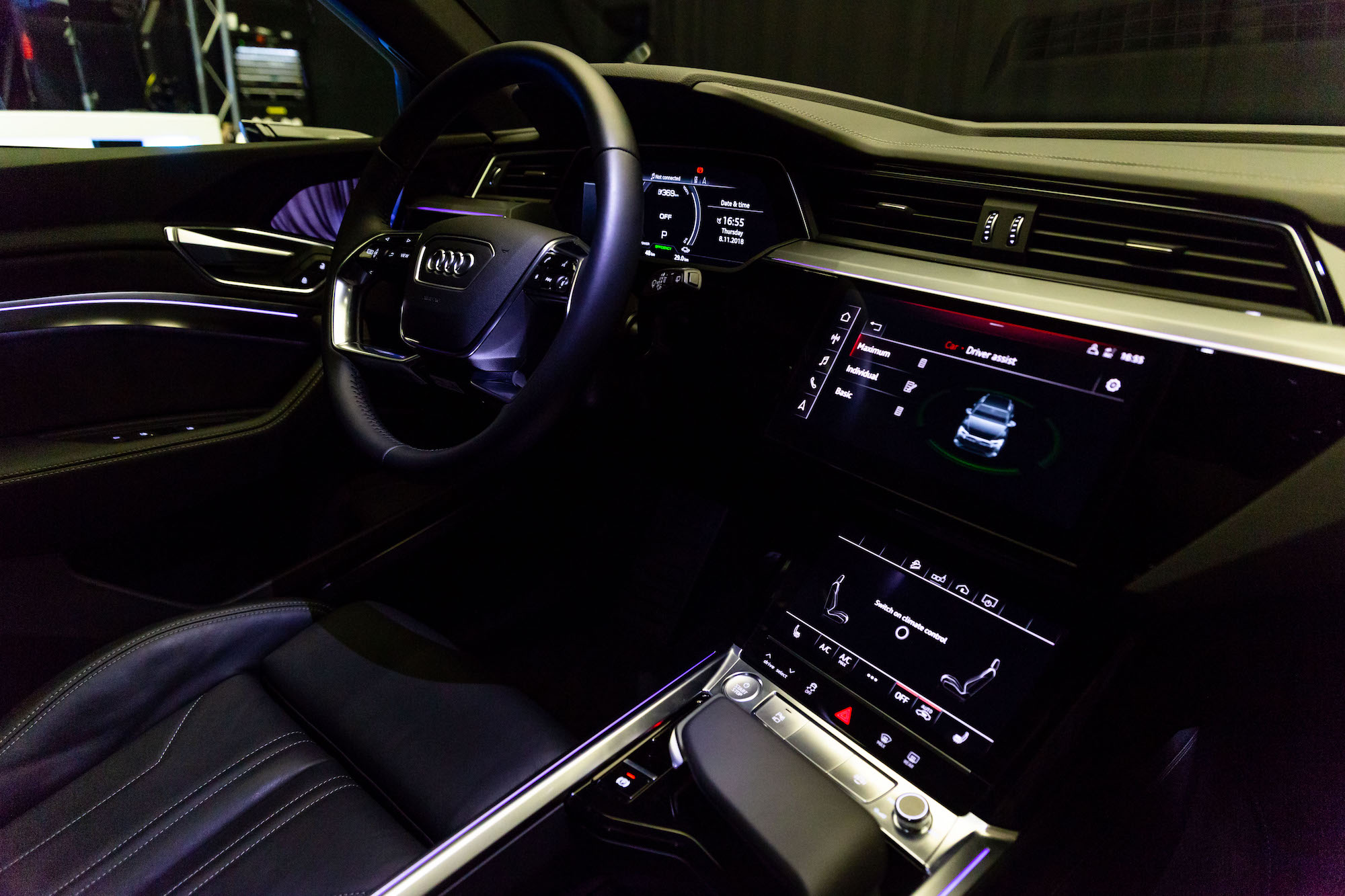 Inside, the electric SUV runs MMI Navigation Plus with MMI Touch Response as standard, and offers the Audi smartphone interface.

According to Audi, its innovative driving technology will help drivers remain fully aware of their surroundings at all times. Front and rear sensors with a reversing camera and electric folding mirrors with memory and dimming functions alongside the Audi virtual cockpit deliver 360 degree awareness.

Thorsten Godulla, Managing Director, Audi Ireland said: “We’re really excited that our Irish customers with have the opportunity to experience a piece of the future in the shape of the Audi e-tron from spring 2019. it’s an historic time for Audi with the launch of our first fully electric model. I know that sustainability is increasingly important to Irish drivers, and so I’m delighted tooffer Audi’s first all-electric full-size SUV to the Irish market.”