Audi will reveal what it says is a world-first during 2018’s Pebble Beach Car Week in California – a concept supercar with electric drive: the Audi PB18 e-tron. 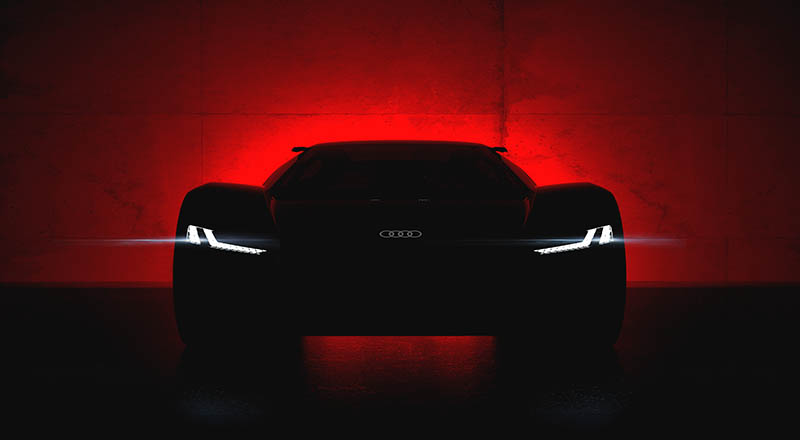 The abbreviated name for Audi’s new concept car – Audi PB18 e-tron – refers to the venue for the reveal – Pebble Beach – as well as the year – 2018. It also pays tribute to the LeMans-series winner, the Audi R18 e and is inspired by the technology of that iconic car.

Alongside the show car world-premiere, Audi is also showing an extensive range of vintage cars and performance vehicles.