Audi’s chief executive Rupert Stadler has been arrested by German police as part of the Volkswagen diesel emissions investigation.

News of the arrest comes as Volkswagen’s new group CEO Herbert Diess is trying to introduce a new leadership structure, which includes Stadler, to speed up a shift towards electric vehicles in the wake of its “dieselgate” troubles. 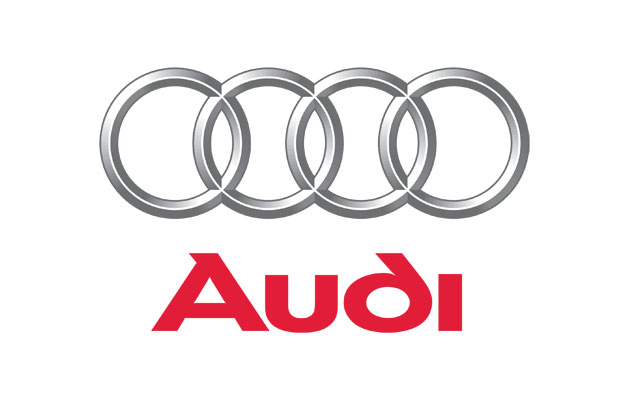 VW admitted in September 2015 to using illegal software to cheat US emissions tests on diesel engines, sparking the biggest crisis in the company’s history and leading to a regulatory crackdown across the auto industry.

The US filed criminal charges against former VW CEO Martin Winterkorn in May, but he is unlikely to face US authorities because Germany does not extradite its nationals to countries outside the European Union.