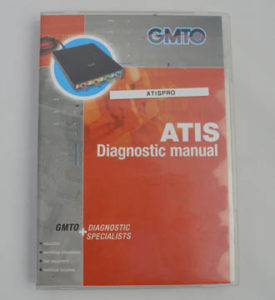 The are a number of general improvements to the software layout. The multi channel scope software has also be revised with many new improvements including data logging, improvements to the external trigger, crankshaft I/O has been added and several other minor changes and corrections
From version 6.0 onward (once within subscription) the software automatically downloads when there is a connection with the internet and ATIS is started.

If you still work with an older version than 5.13, 5.13 will have to be downloaded and installed first and then version 6.0 will be downloaded. For more information call Ryan’s Automotive on 051 424799 if you would like to renew your subscription