Vintius Racing, an ‘F1 in Schools’ team representing the Marist College in Athlone recently placed second in the national finals and has qualified for the F1 in Schools World Finals in November 2019 in Abu Dhabi. 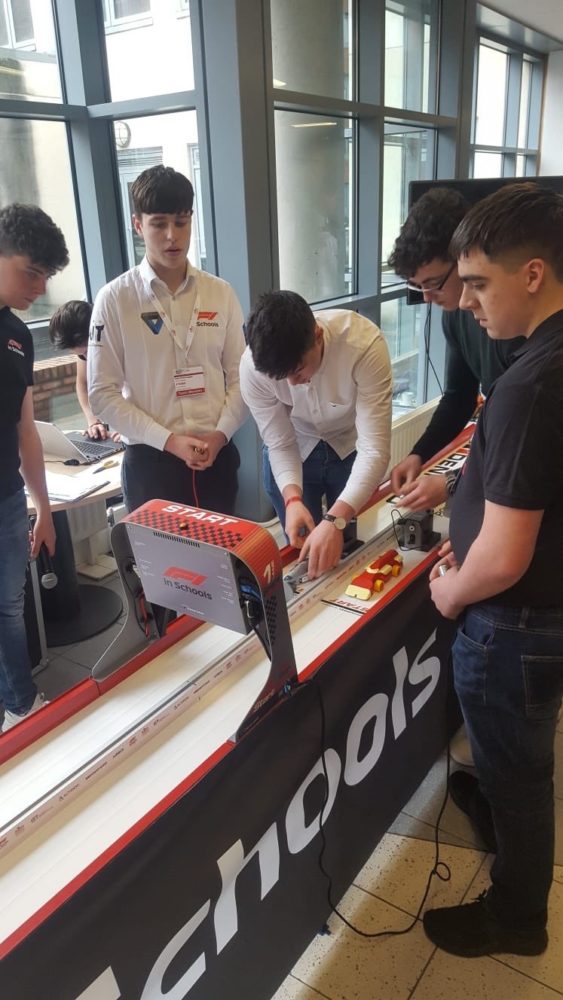 F1 in Schools is an international STEM challenge in which teams of students aged nine to 19 deploy CAD 3D modeling software to design miniature cars which are then analysed, manufactured and rigorously tested to design the world’s fastest F1 in Schools car.

The Marist has made its way to two previous World Finals in Austin, Texas and Malaysia respectively. 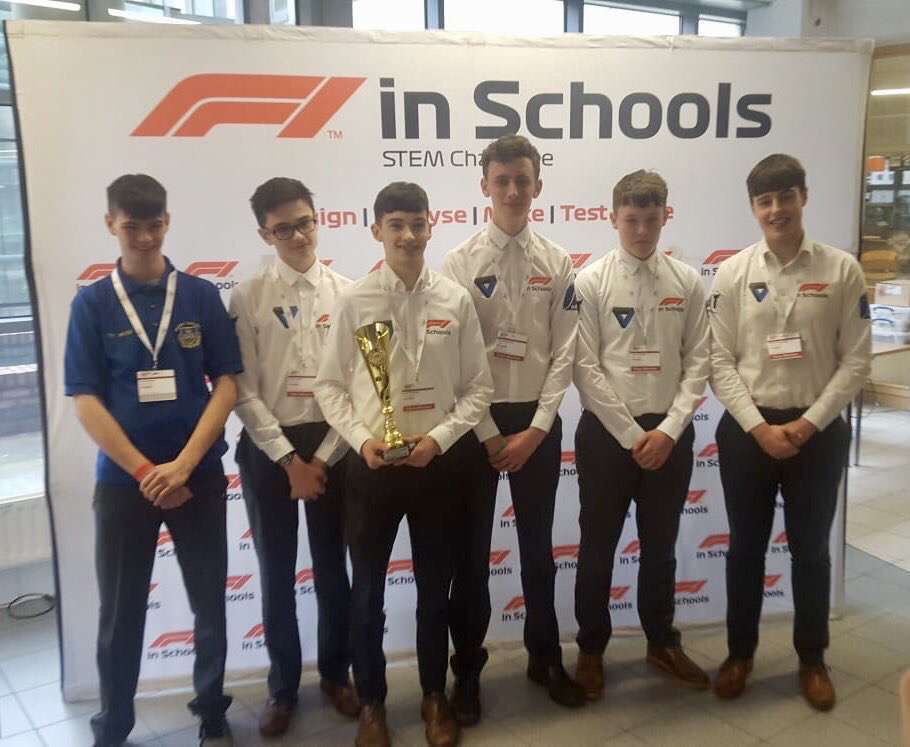