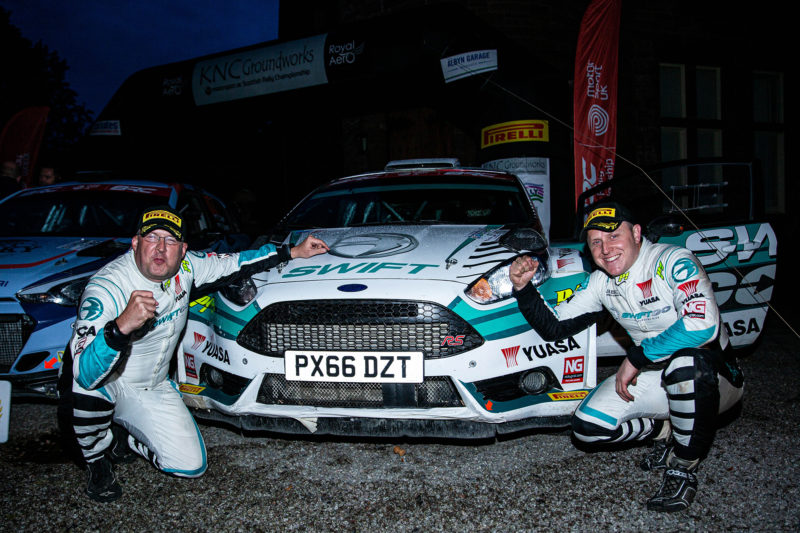 As 2019 draws to a close, it is also the end of another action-packed season of motorsport. Yuasa, UK market leader for automotive, motorcycle and industrial batteries, have enjoyed a triumphant year as their drivers, riders and teams brought home more silverware and continued to make history.

There was an impressive victory for the Halfords Yuasa Racing Team in the BTCC as they secured the Teams Championship title over rivals BMW by 63 points.

It was however, a nail-biting finale, as five drivers went into the final round at Brands Hatch with a chance for the title. One of which was Halfords Yuasa Racing driver Dan Cammish, who was denied glory by just two points after his first mechanical failure of the season on the penultimate lap in the final race. 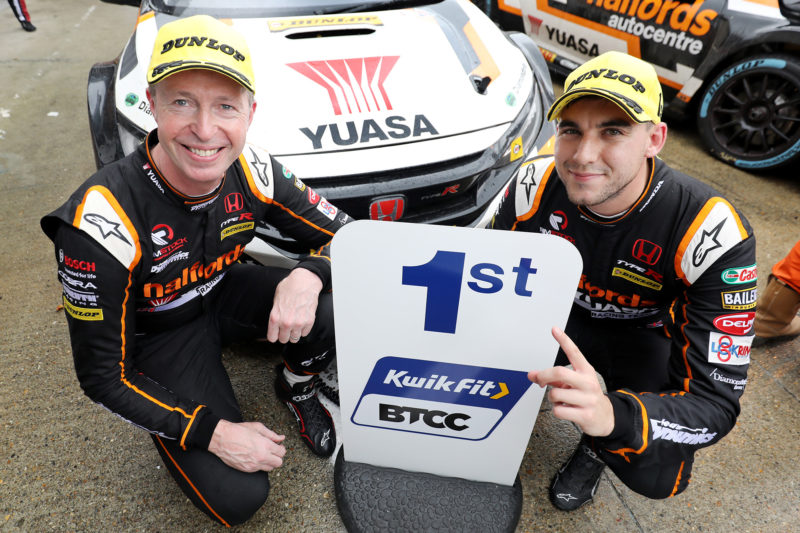 Yuasa has a long and proud heritage in BTCC racing, having been title sponsor of the Honda works BTCC team since 2011. During this time the battery manufacturer has enjoyed phenomenal success on the track with the team, claiming an extraordinary four manufacturers titles and four drivers’ championships.

In MotoGP it was another masterclass from Marc Marquez, as the Spaniard yet again dominated the season and claimed his sixth MotoGP World Championship in seven years. A sensational victory in Thailand sealed the deal for the HRC Repsol Honda rider, making more history by becoming the youngest rider ever to win six premier class world titles, smashing a host of other records along the way.

Since becoming a major sponsor of HRC Repsol Honda for the 2013 MotoGP season, Yuasa has enjoyed unprecedented success. The battery manufacturer has a long partnership with Honda and is a major original equipment supplier to the manufacturer, along with most other major bike brands. 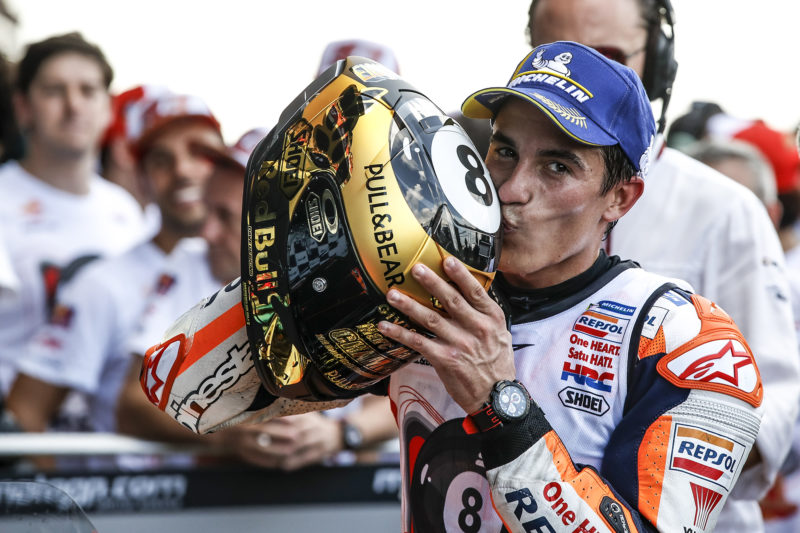 The final jubilations came in the British Rally Championship (BRC), as Yuasa backed Swift Rally Team driver, Matt Edwards made it back-to-back titles at the Galloway Hills Rally in Scotland. After a captivating season long battle with rival Tom Cave, Edwards and co-driver Patrick Walsh were crowned the 2019 champions, an amazing achievement by the Welsh crew.

The Yuasa battery brand joined Swift’s value-added partner programme earlier this year. The move not only saw the world’s leading battery manufacturer partnering with Europe’s number one brand for leisure vehicles, but in addition included a major motorsport sponsorship of the Swift Rally Team.

Jon Pritchard, General Manager – Sales and Marketing at GS Yuasa Battery Sales UK said: “We would like to congratulate all our drivers, riders and teams on a phenomenal effort all season, their hard work and determination has really paid off.

“It has been an exhilarating season on both two and four wheels, with many fantastic results across all disciplines. We are very proud of Matt, Marc and the Halfords Yuasa Racing team for their unbelievable achievements.

“Our relationship with Swift Rally, HRC Repsol Honda and Halfords Yuasa Racing continues to bring real benefits to our business by raising brand awareness and reinforcing our position as the world’s leading battery manufacturer. We firmly believe that this association strongly reflects our core values of performance, quality and reliability.”