Dacia is taking the wraps off the all-new Duster as part of a world premiere at the 2017 Frankfurt Motor Show.

With more than one million cars sold, the Dacia Duster has been revised and updated seven successful years after the model was first released. This iconic car has been renewed, with new styling, equipment and a completely updated interior. Meanwhile, the Duster is as spacious as ever, boasting the same off-road ability and the same low price tag. 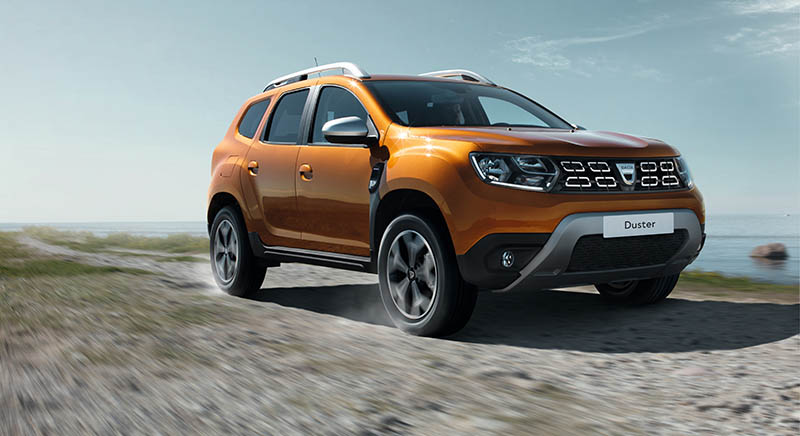 The designers worked from a clean slate to come up with a completely new interior and provide a cabin that is modern, functional and particularly comfortable:

• The dashboard has been totally redesigned to provide a status-enhancing, ergonomic cabin, with the MediaNav display moved to the upper part of the dashboard.
• The seats have been entirely revised for upgraded comfort and support.
• Careful attention has been paid to the materials, as well as to fit and finish.
• Clever stowage spaces have increased the car’s total stowage capacity to 28.6 litres.

The All-new Duster also offers a host of equipment never previously seen in the Dacia product range and eagerly awaited by Dacia customers:

By renewing its iconic model, Dacia intends to bring even more of what customers love to continue to grow the popular brand. With sales exceeding 434,000 vehicles from January to August 2017, Dacia posted an increase in sales of more than 11 per cent. The story now continues with the All-New Duster which offers new, enriched features at a price that remains unbeatable.