Reuters and Automotive News Europe are reporting that prosecutors in Germany have arrested a second Audi employee in connection with the automaker’s emissions scandal. It is also being reported that prosecutors in Munich have also searched personal premises. 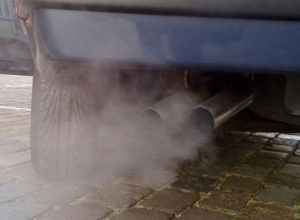 It has been previously reported that the authorities in the United States are seeking to extradite a former Audi manager, who was arrested in July in connection with the diesel investigation.