Police in Cambridgeshire in the UK were left flabbergasted on Friday last, after a motorist who broke down got a replacement wheel delivered by helicopter. 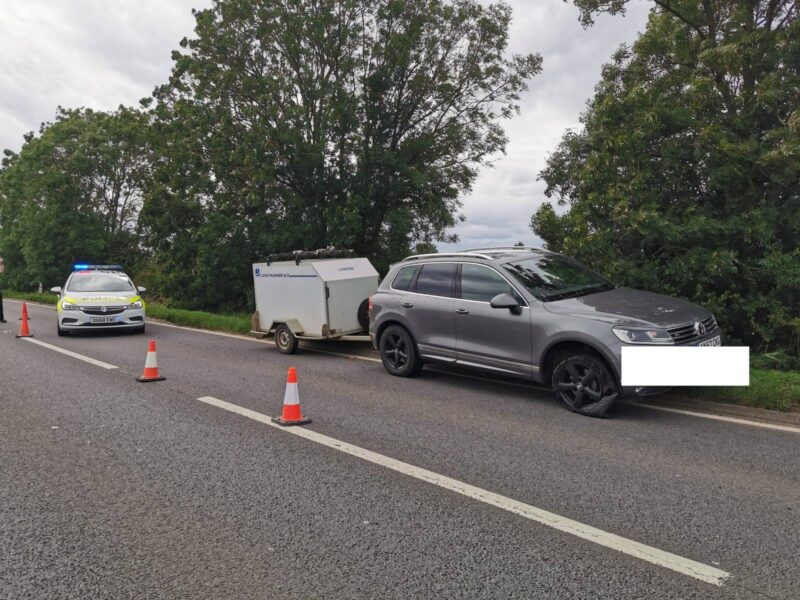 Officers stopped to help the seemingly stranded driver of an SUV, after it had suffered a blow-out to one of its tyres on the A47 South Brink.

The driver told the officers that everything was under control and a replacement wheel was on its way.

Moments later a white helicopter landed in a nearby field with the new tyre.

In a post on the Policing Fenland Facebook page, officers said it was “a first” for them.