70 years ago today, on October 8, 1949, the British Military Government handed over trusteeship of Volkswagenwerk GmbH to the Federal Republic of Germany. The young West German state, which had only been founded shortly before with the promulgation of the Basic Law on May 23, 1949, assigned responsibility for the administration of the company to the state of Lower Saxony. 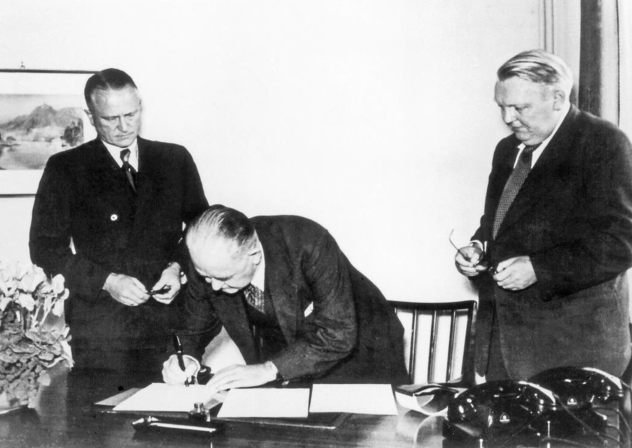 The British had laid the essential foundations for the later global success of the Beetle and of Volkswagen itself when they transferred Volkswagenwerk GmbH and the Wolfsburg plant to German control precisely 70 years ago. 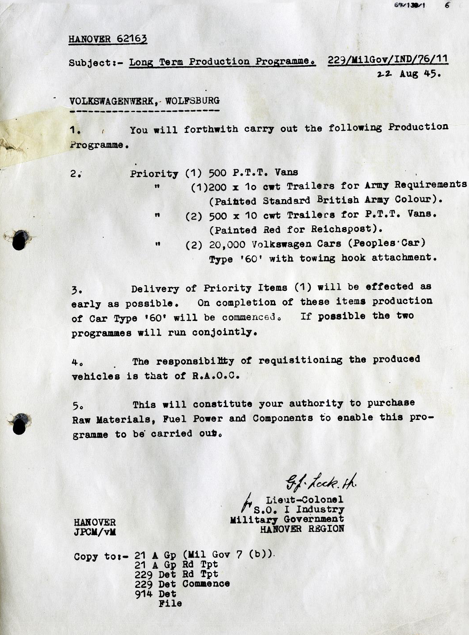 The British Royal Electrical and Mechanical Engineers (REME) were responsible for the Wolfsburg plant from June 1945. Senior Resident Officer Major Ivan Hirst came to the plant in August and immediately started to establish a functioning automobile plant for the VW Beetle (Type 1) with pragmatism and a farsighted approach.

As a company under British military management, Volkswagenwerk was able to take a pole position from which it was able to start immediately in Germany’s nascent automobile society and to become a symbol of West German reconstruction and the German economic miracle. 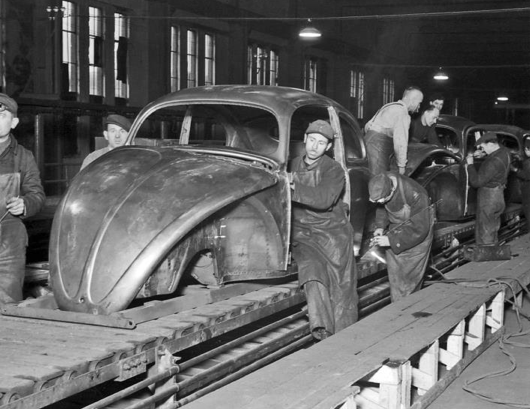 The British are celebrating the successful mission in Wolfsburg of their predecessors headed by Major Hirst at the present REME headquarters in Lyneham, Wiltshire, in the south of England on October 8.

About two weeks ago, Colonel Andy Thorne, CEng, Deputy Chief of Staff British Forces Germany, and Lieutenant Colonel Tony Maw, MBE CEng FSOE, Officer Commanding the Germany Enabling Office, were guests at the works meeting in Wolfsburg. At the meeting, the workforce, employee representatives and management commemorated the transfer of Volkswagen to German control 70 years ago together with Stephan Weil, Minister President of Lower Saxony.