James Wilson (24) was named Young Rally Driver of the Year, while 23-year-old Charlie Eastwood, a runner up in 2017, went one better this year by winning the Young Racing Driver of the Year award, at a ceremony in the Mansion House in Dublin. 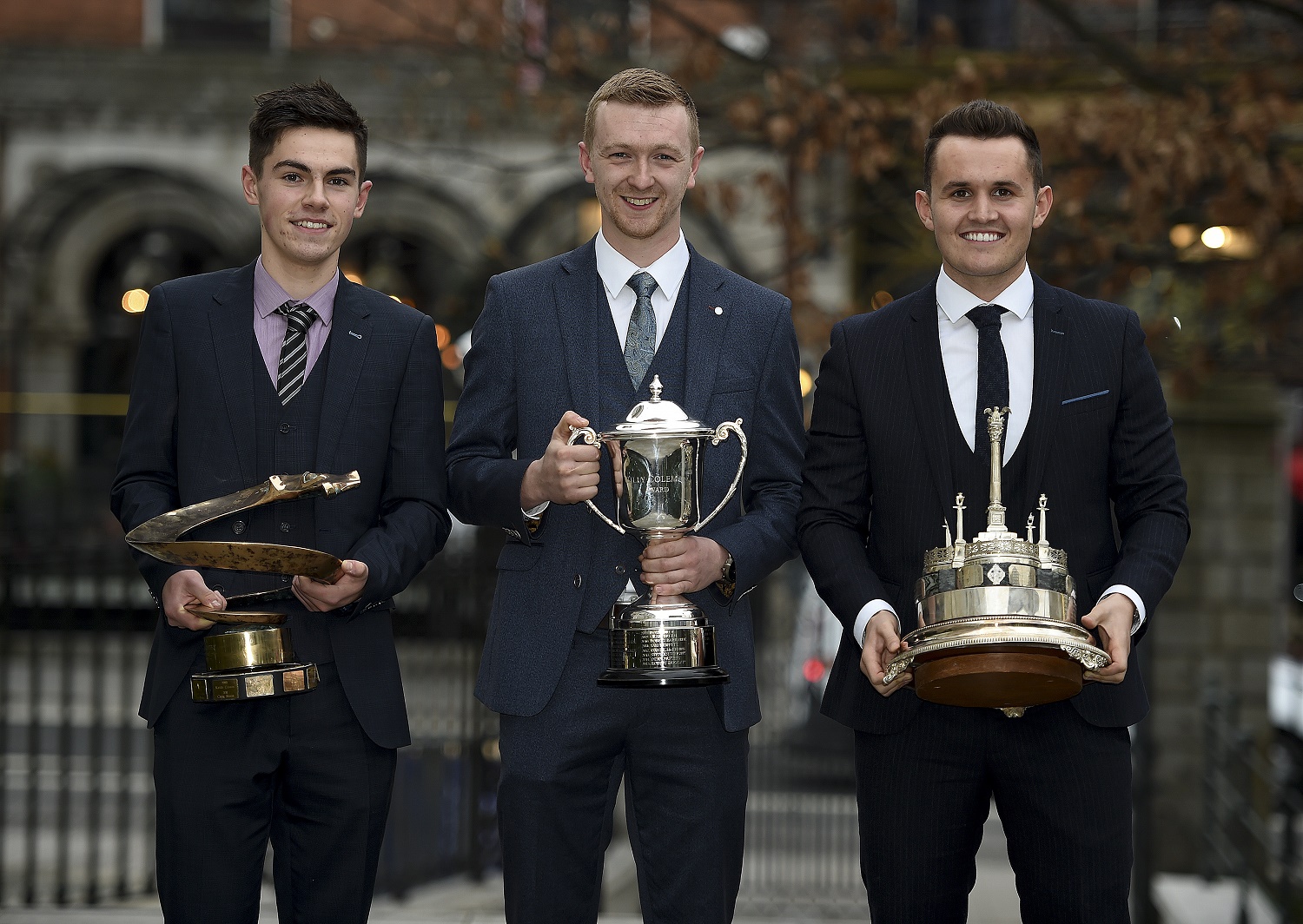 Both drivers will receive €50,000 in funding and support for the development of their careers during the 2019 season.

The International Driver of the Year award went to Jordan Dempsey, from Mullingar, Co. Westmeath.

The event, to celebrate the success of the most talented drivers in Irish Motorsport in 2018, was attended by Mr. Ronnie McBrien, Sport Ireland, Mr. John Naylor, President of Motorsport Ireland, members of the media, award recipients and their guests.

More than 30 trophies were presented at the Beta Tools Motorsport Ireland Awards to Irish drivers competing both domestically and internationally. The highlight of the event was the presentation of the prestigious Billy Coleman Award, the Sexton Trophy and the International Driver of the Year award.

The Billy Coleman Award for the Young Rally Driver of the Year was won by 24-year-old James Wilson, from Co Armagh. He was nominated for his performances in January and February of this year and went on to further successes throughout the season. James was the 2018 Valvoline Motorsport Ireland National Forest Junior Rally Champion and also secured a podium finish in the Junior British Rally Championship on the Ypres Rally in Belgium.

James faced stiff competition during the selection process for the award as he fended off a number of other great young drivers to take top spot in what has been described as one of the closest decisions in recent years.

The Sexton Trophy for Young Racing Driver of the Year was awarded to 23-year-old Charlie Eastwood, from Belfast. Charlie was a previous runner up and has shown a focus and determination that has seen him rise to the top this year.

Charlie is competing in the GTE Am class of the FIA World Endurance Championship driving an Aston Martin. He has impressively achieved three second places from three races in his debut year and is on track to add to his World Karting and Porsche Carrera Cup GB championship titles by the time the series finishes at the Le Mans 24hour in June 2019.

The Manley Memorial Trophy for the International Driver of the Year went to Jordan Dempsey, from Mullingar, Co. Westmeath.

Jordan, who won the Sexton Trophy in 2017, has lived up to the expectations that the sport has of a recipient of the award. Competing at a top international level for the first time he has joined a very exclusive club, becoming one of only a small number of Irish competitors to win an FIA Championship, having secured outright honours in the FIA F4 Chinese Championship in his debut year.

Throughout the 2018 season he was rarely off the front row of the grid or the podium and despite missing out on the opening race his phenomenal talent saw him securing the championship with a race to spare.

The winner of this award is selected by the motor sport media and is presented to an Irish competitor from the 32 counties who has not only proven to be a success in competition but also has acted as a positive role model and ambassador for the sport.

The FIA Celtic Trophy was won overall by Josh Moffett/ Andy Hayes. Josh’s brother Sam won the trophy last year with Karl Atkinson. The competition is spread over five International rallies in the UK and Ireland. Moffett had a win and two second places to take the trophy ahead of nearest rival Matt Edwards.

The Ivan Webb Memorial Award for the Most Outstanding Contribution to Irish Motorsport went to Gerry O’Brien, of Ennis, Co Clare, who has been an integral part of the Irish motorsport community for many years and a huge supporter of rallying as an organiser, club official and committee member.

The JC Millard Memorial Award for Clubman of the Year went to Kevin Barrett, from Maynooth, Co Kildare, for his contribution to the sport both as an organiser and competitor.

Speaking at the awards, Motorsport Ireland President John Naylor said: “Congratulations are due to all the winners at this year’s Beta Tools Motorsport Ireland Awards. The standards that they, and the other nominees, set during the course of this year show that the future of motorsport in Ireland is very bright indeed.

“The judging panel faced a particularly difficult task selecting the winners this year because of the terrific competition there was in every category.

“The depth of talent among our young drivers is continuously growing and, alongside our partners in Sport Ireland, Motorsport Ireland is committed to supporting and developing drivers and providing them with every opportunity to succeed at the highest level.”