The carwow 2021 Car of the Year award winners have been announced, with the Toyota GR Yaris taking top spot.

The awards are voted for by the carwow Youtube audience. They chose their favourite car from a trio of models that have already won an award this year.

For 2021, this choice was between the Toyota GR Yaris, along with the Land Rover Defender and the Mercedes S-Class. 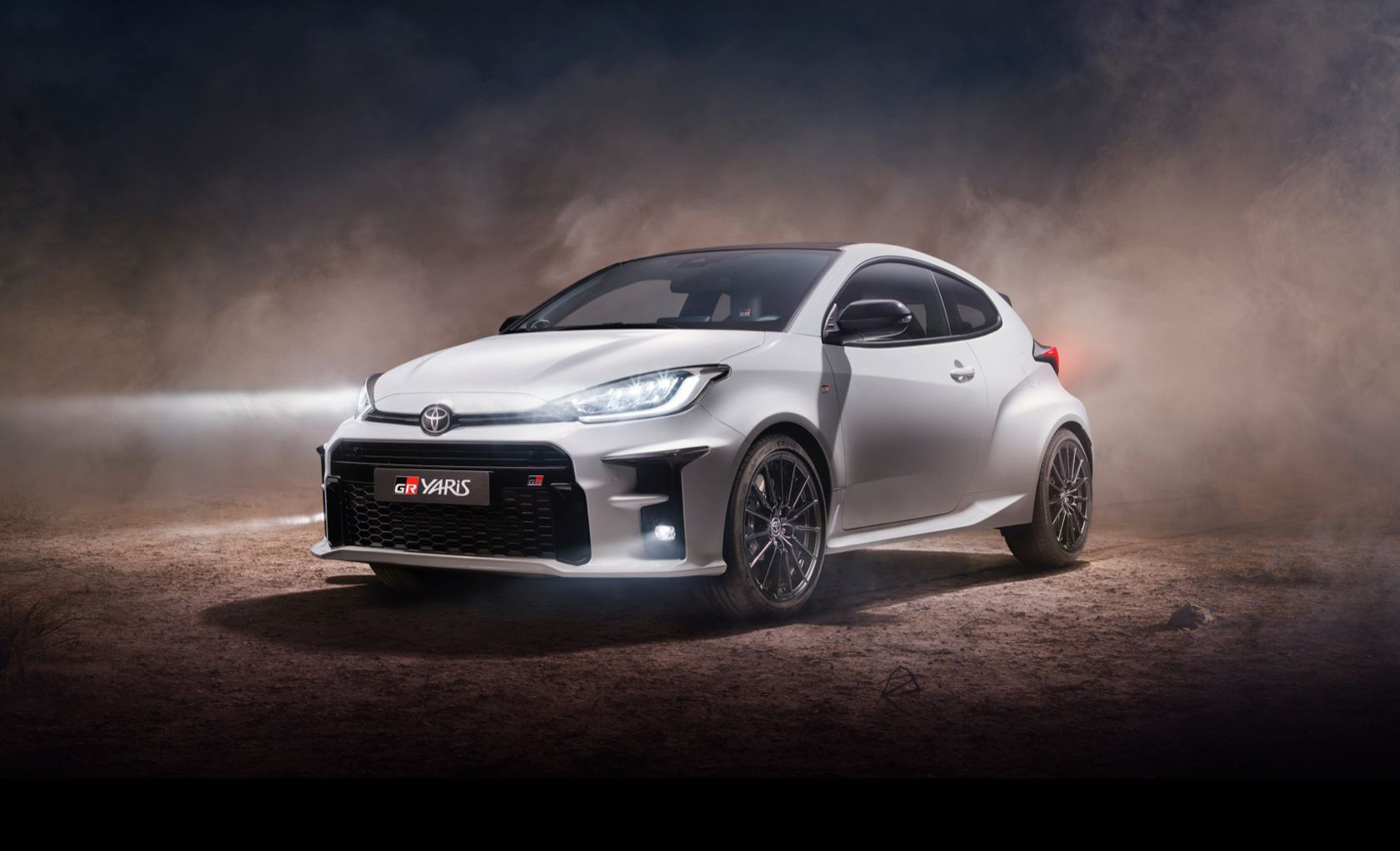 Mat Watson of carwow commented: “The Toyota GR Yaris is a fantastic little pocket rocket that put the biggest smile on my face from the first time I drove it. Our audience absolutely loves it too. It took an early lead in our Car of the Year poll and didn’t look back.

“That’s three prizes for the GR Yaris in this year’s carwow awards – Best Hot Hatch, our special Thank You Award to Toyota boss Akio Toyoda for making the car, and now the overall carwow Car of the Year.

“And as it was voted for by our five-million strong YouTube subscriber base, it’s truly the Car of the Year for car enthusiasts.”

The award winners in full are as follows: