The Society of the Irish Motor Industry (SIMI) has today released the official 201 new vehicle registration figures for January along with their Motor Industry Review Update 2020.

Despite a decline in new car registration an important stat of note was the reduction in CO2 emissions.The average CO2 emissions (108.33g/km) relating to a new car sold in January 2020 reduced by 5.8 per cent on the comparison (115.04g/km) to the same time last year.

Diesel continues to remain the most popular engine type (42.1 per cent) following by petrol (39.6), hybrid (13.6 per cent) which gained a significant increase in market share along with electric (2.9 per cent) and plug-in hybrid (1.8 per cent).

The Corolla Hybrid was the best selling car in January 2020. 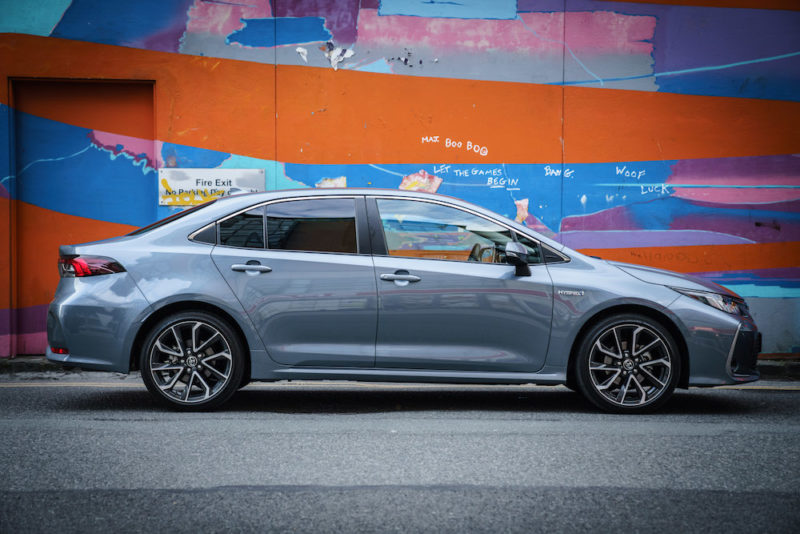 The SIMI Review highlights that the Irish economy will perform strongly in 2020. This should be supportive of consumer spending. However, the Irish consumer is still behaving in a relatively cautious manner. Personal spending power remains under pressure from increasingly expensive big-ticket spending items such as rents, mortgage repayment, health insurance and dwelling insurance. Apart from the economic aspects, there are a number of non-economic factors that are likely to be influential in 2020.

Commenting on the new vehicle registrations figures Brian Cooke, SIMI Director General said: “January is the most important selling month for new cars. In this regard, it is very disappointing to see a reduction in new car sales compared to January last year, the fourth consecutive year in which there has been a fall. On a more positive note, there has been a reduction of nearly six per cent in the average CO2 emissions from new cars registered in January, underlining the Industry’s commitment to reducing emissions from new cars.

“The Industry is fully committed to further significant reductions in emissions in the years ahead. New cars ultimately displace the oldest most environmentally damaging cars in the National Fleet and in order for Ireland to benefit fully from these technology improvements the new car market needs to be much stronger than it currently is and Government policy should support this. January also saw a significant decline in used imports, and while it may be too early to tell, the introduction of the NOx charge on January 1 appears to have reduced demand for older used imports.”

Jim Power, Economist and author of the SIMI Report added: “The economic fundamentals will in theory be supportive of new car registrations in 2020, but as has been the case over the past three years, used imports and consumer caution will likely have an impact. Other factors that could undermine the market is deep uncertainty and confusion about the environmental implications of different types of cars. These uncertainties are not helping new car sales. For 2020, 111,245 new car registrations are projected, which would represent a decline of five per cent on the 2019 outturn.”