Cars imported into the UK from European Union (EU) countries will be subject to a 10 per cent import tariff from the start of next year, the UK government has confirmed. 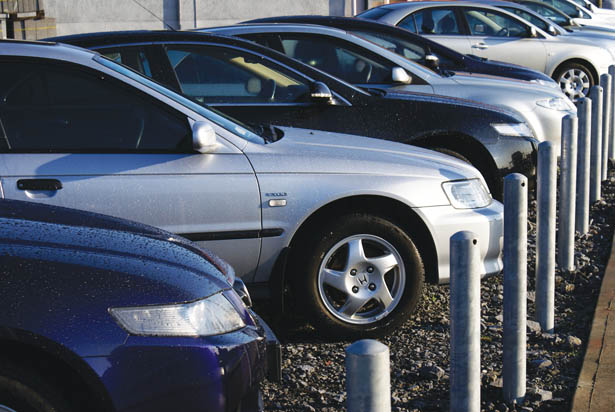 Revealed by the Department for International Trade as part of its wide-reaching announcement on the country’s post-Brexit trade tariffs, the default to World Trade Organization (WTO) terms means cars built in the EU will be subject to the same tariff rate as cars from elsewhere in the world.

Currently, there’s zero import levy applied to EU-built cars. The 10 per cent levy will apply unless the UK is able to strike a trade deal with the EU by the end of this year.