Dacia is celebrating the production of its 10 millionth vehicle since the brand was born in 1968. The vehicle, produced in Romania, was a new Dacia Duster Extreme SE in Urban Grey.

Dacia started assembling its very first vehicle, the Dacia 1100, in August 1968. The following year, the iconic Dacia 1300 model inspired a whole family of derivatives such as the sedan, station wagon, sports coupe and LCV. It remained in production for 35 years and has left its mark on the Romanian automotive landscape. 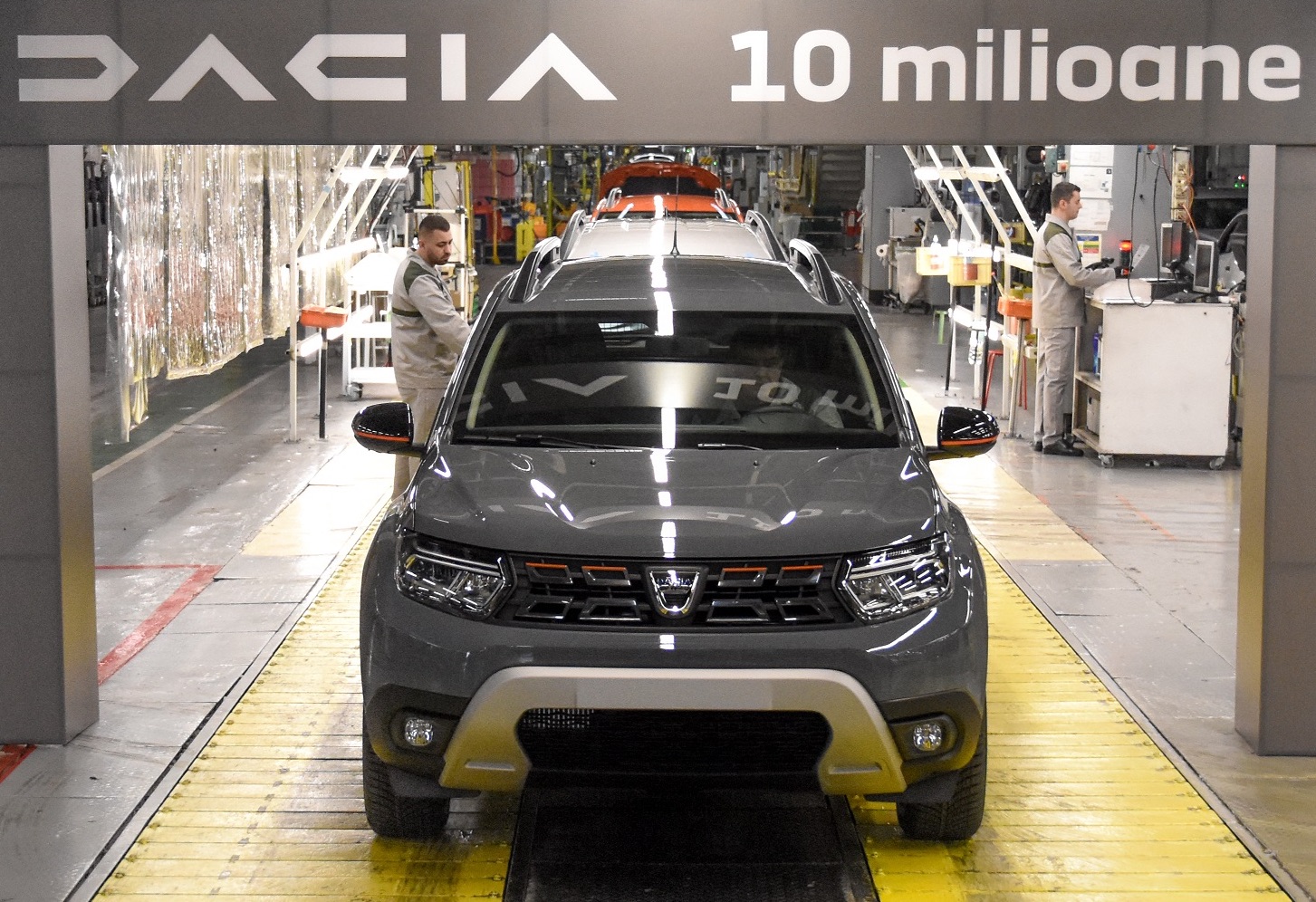 A new chapter in Dacia’s history was opened following its acquisition by Renault Group in 1999. With the launch of Logan in 2004, Dacia became a global carmaker and the pace of sales accelerated. In 2005, Dacia opened a production line outside of Romania, at the Somaca plant in Casablanca (Morocco).

The expansion of the model range, including Sandero and Duster, and their immediate successes have made it necessary to expand production capacity even further over the years.

Expansion includes the inauguration of a brand-new plants in the port city of Tangier, Morocco (2012), in Oran, Algeria (2016) and commencing production in China in 2020.

Dacia vehicles are currently sold in 44 countries, mainly in Europe and the Mediterranean basin. Dacia is growing popularity in Ireland and recently, the all-new Jogger model was launched.

Dacia has been a great success in Germany too since its launch, and last week, influential Auto Bild readers voted that Dacia offers the best value for money.