A new multi-million-euro manufacturing site in Shannon is set to create up to 100 high-tech jobs when it opens next...
Read More 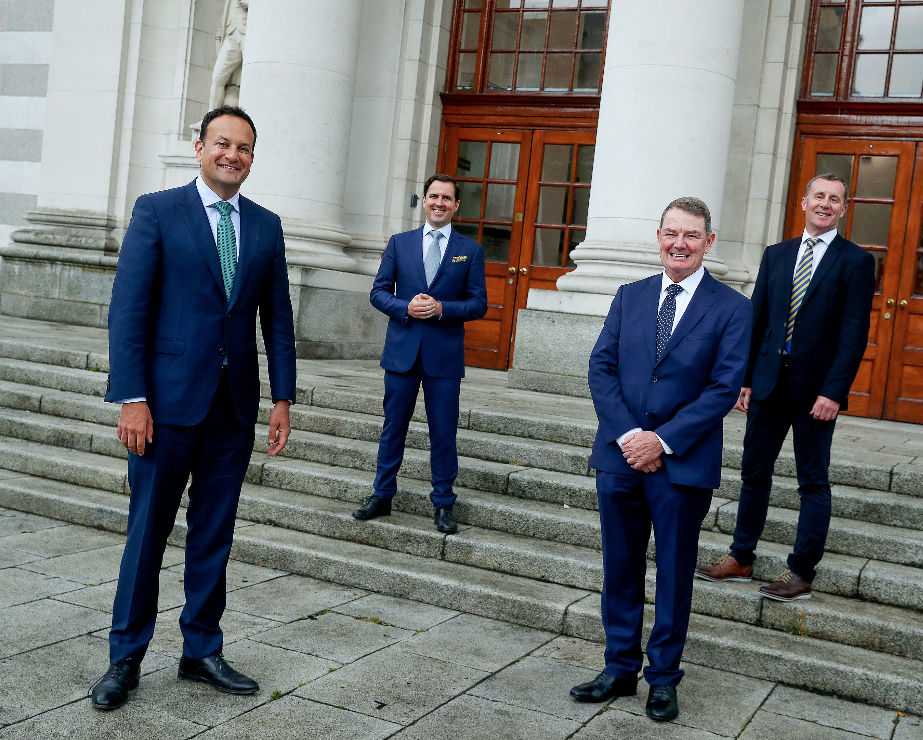 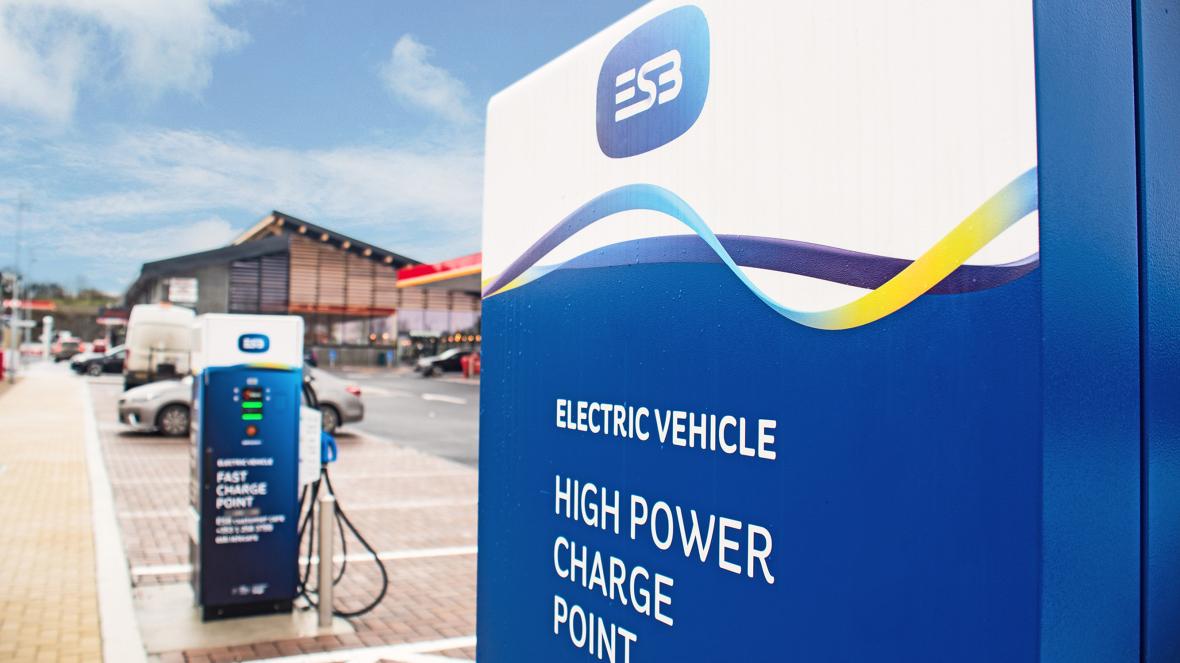 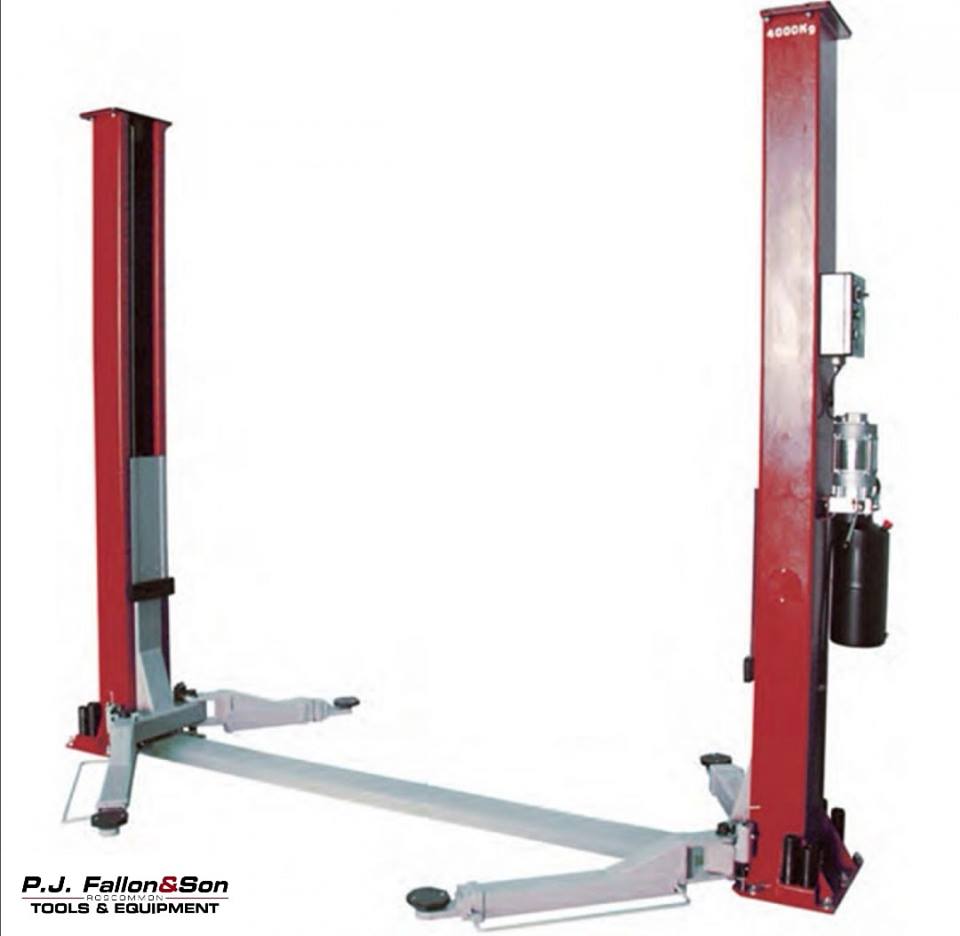 Safety checks vital before hitting the road this summer

Continental Tyres has carried out a survey of Irish motorists’ staycation plans for this year which showed that nearly 90...
Read More 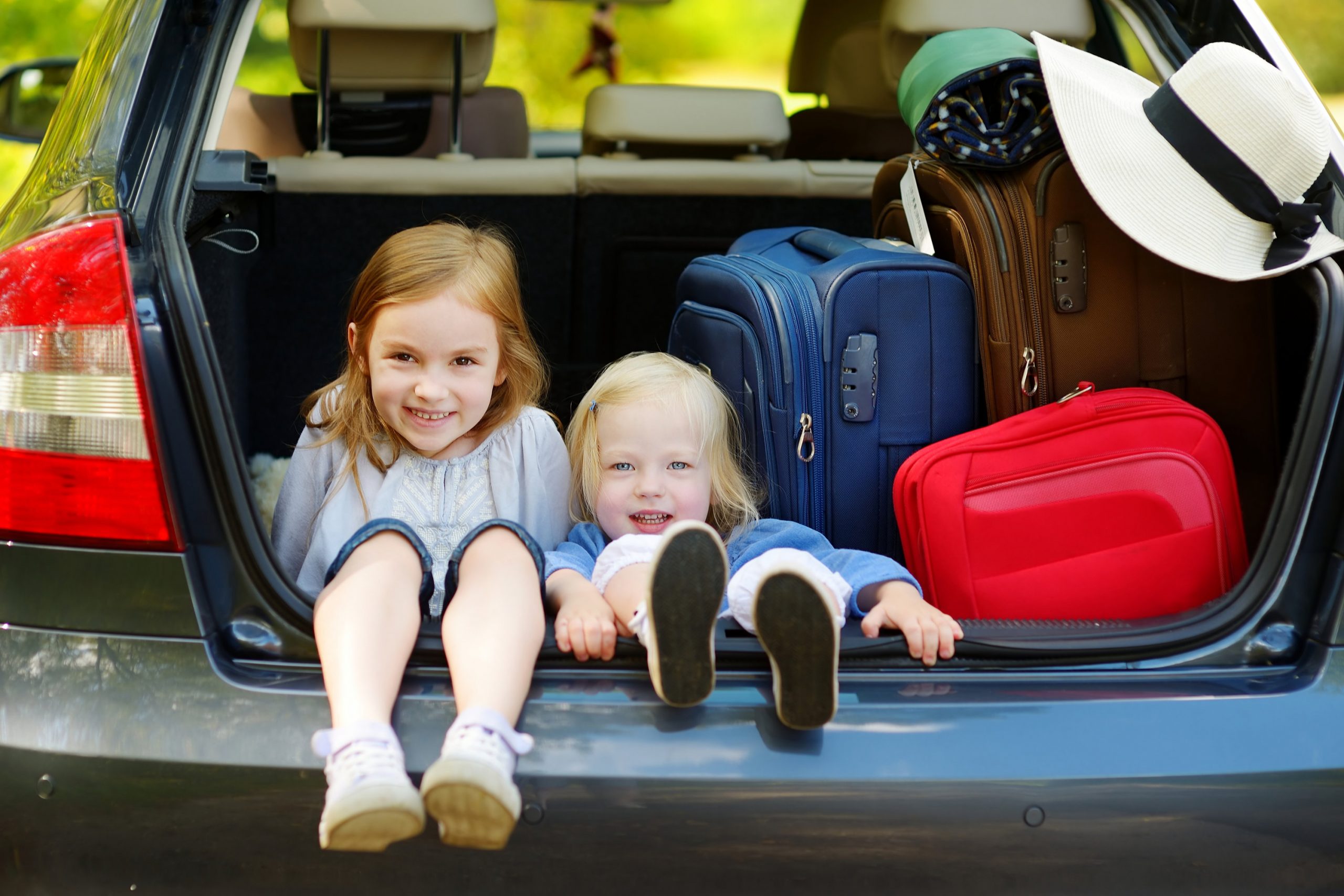 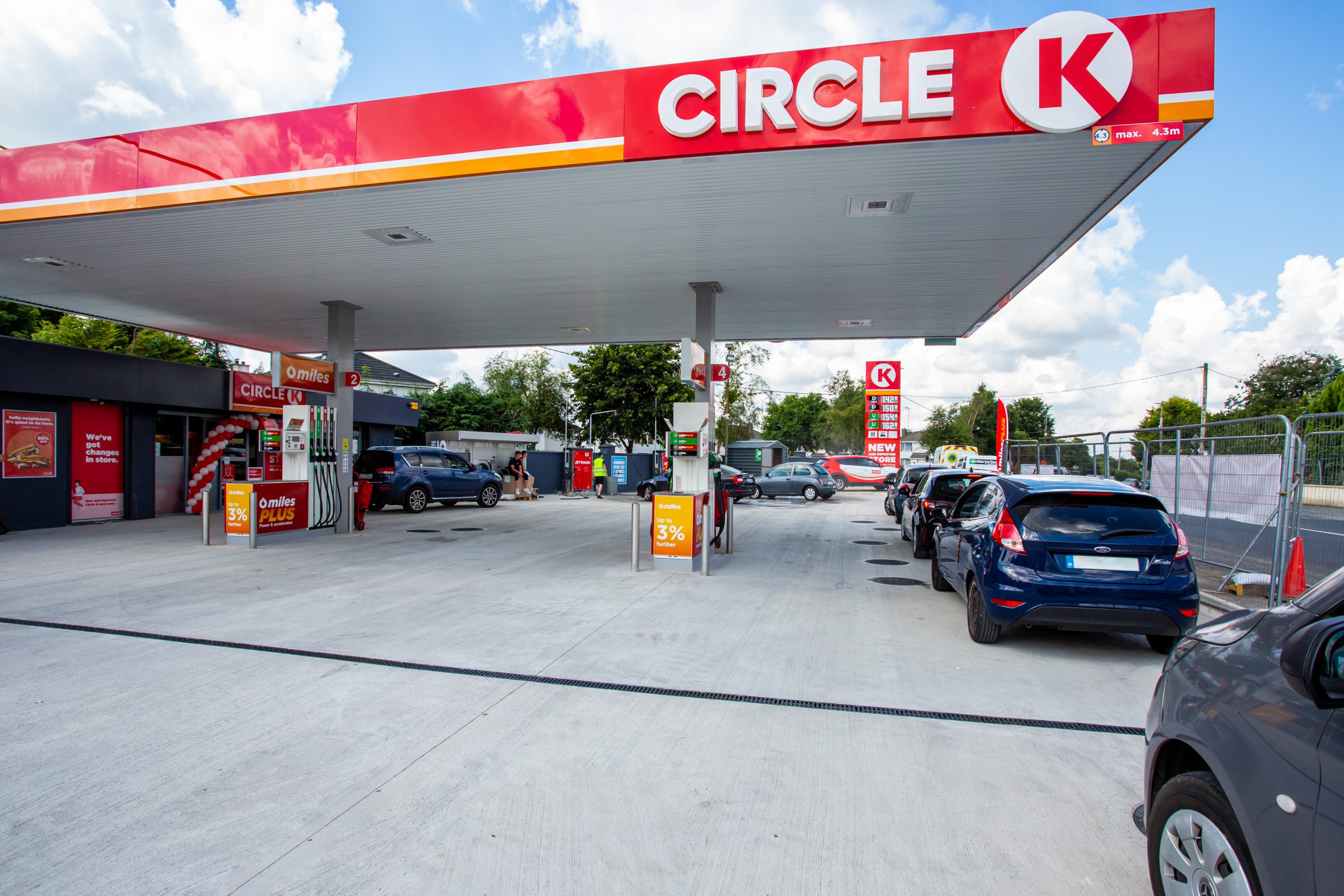 Twenty-seven motorists have been hit with fines totalling €229,000 after failing to turn up to court accused of M50 toll...
Read More 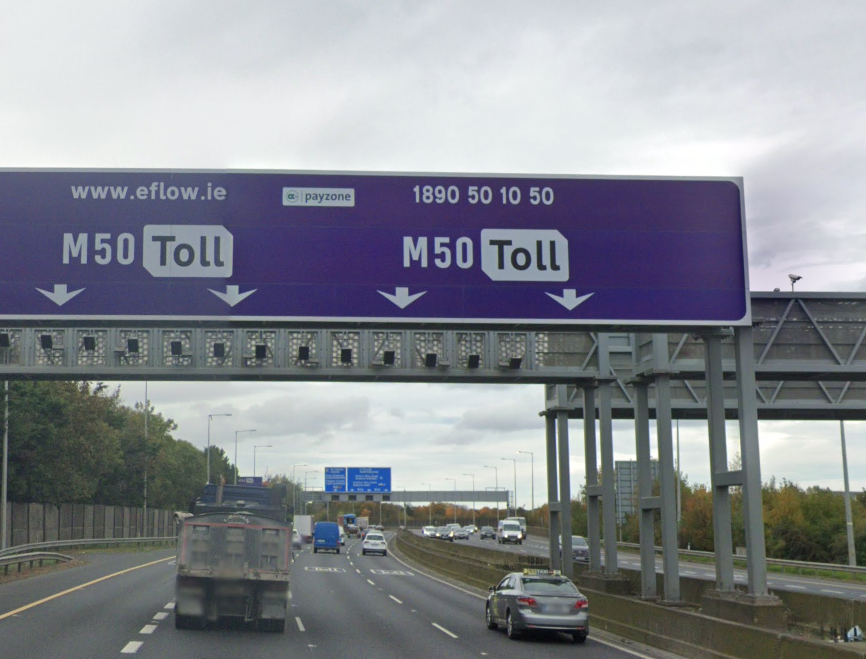 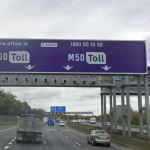 Twenty-seven motorists have been hit with fines totalling €229,000 after failing to turn up to court accused of M50 toll dodging.
Read More 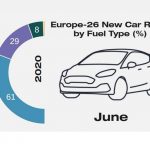 According to data from JATO Dynamics for 26 European markets, 1,268,683 new passenger cars were registered last month – an increase of 13 per cent
Read More 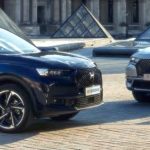 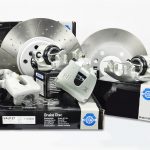 Juratek have expanded an already extensive product line by adding 7 brake discs and 6 calipers to an ever-growing braking range. Here are the details:
Read More 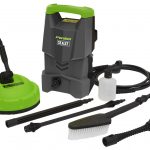 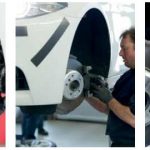 – A Bosch expert interviewed brake pads Brake pads are wearing parts. Every time a car is received at the workshop, the mechanics should check
Read More 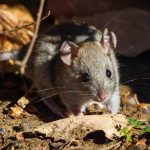 The issue of rodents or other creatures finding a home in your engine bay was something that happened on very rare occasions here in Ireland,
Read More 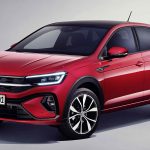 Volkswagen is launching an SUV coupé on the European market for the first time. The new Taigo, compact crossover, made its European debut this morning.
Read More 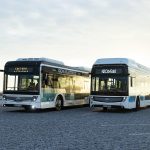 CaetanoBus and Toyota have together announced the co-branding of the battery electric city bus, the e.City Gold, and the fuel cell electric bus, the H2.City
Read More 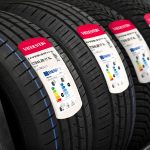 Tyre retailers are required by law (Regulation (EC) 1222/2009, since November 2012) to make customers aware of a tyre’s ratings for efficiency, wet grip and
Read More 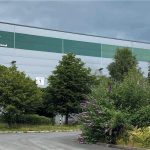 Kirkby Tyres has announced a recent investment and move to new premises in Dublin, which was completed this week. Kirkby Tyres Ireland operations serves all
Read More